BJP Delhi unit chief #ManojTiwari offered to resign from his post on Wednesday, just a day after the BJP faced a humiliating defeat at the hands of the Aam Aadmi Party in Delhi Assembly polls. The party, however, has refused to accept his resignation. While it may be a reprieve for Tiwari, whose removal was being talked about ever since Tuesday’s election debacle, the BJP leadership is believed to be not in favour of a change of guard at the moment. 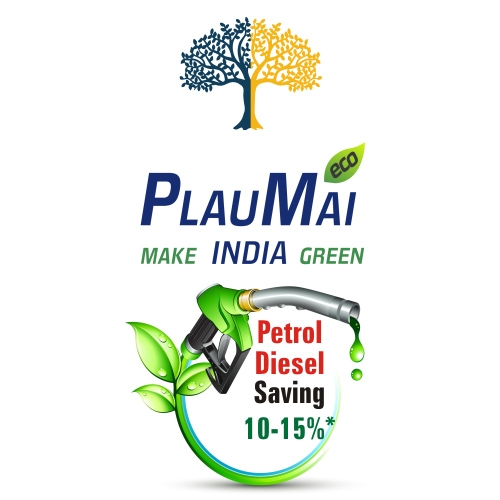